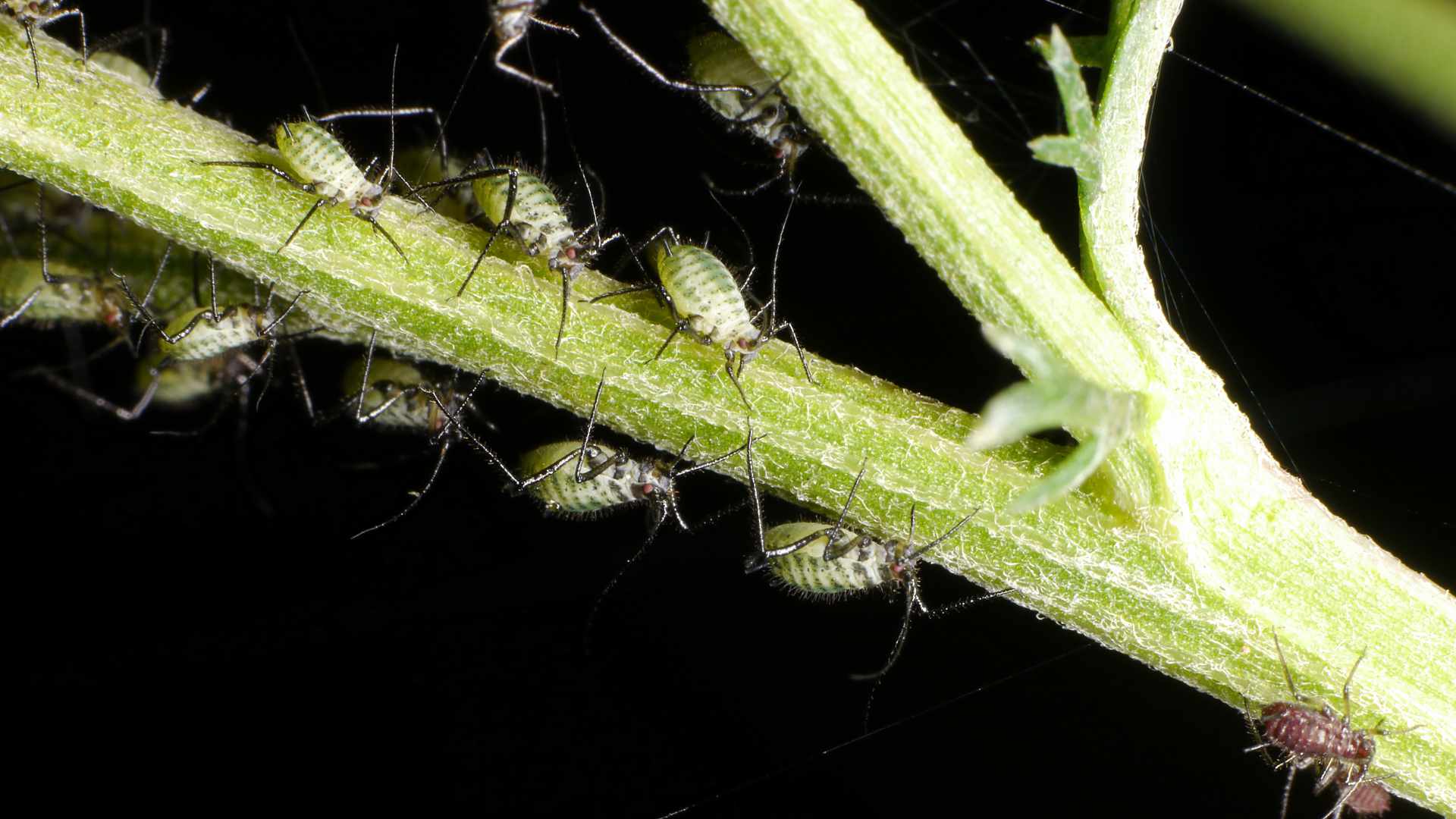 Aphids and their control

Aphids, of which there are over 5000 described species, pose limited risk for major yield loss in most field or garden settings although damaging outbreaks can still occur. In a protected growing environment, or unusual circumstances however (ie. a greenhouse or high tunnel) they can quickly grow to very destructive population levels.

The first line of defense from insect pests in any controlled structure is exclusion, often comprised of insect screening over all openings. This reduces the amount of ingress but a single aphid is all that is needed to populate an entire greenhouse with aphids, as aphids are literally born pregnant…

So how do we proceed? The next layer of defense should be timed releases of beneficial insects, namely ladybird beetles AKA ladybugs (most commonly Hippodamia convergens) and common green lacewings (Chrysoperla rufilabris). If released at the appropriate times and quantity they can often provide all of the protection that is needed for crops in a greenhouse from economically harmful levels of aphids, and many other pests besides.

If however, predatory insects are not present, or not in optimal numbers, the next option should likely be either bacterial or fungal based insecticides. These should generally be used before using other insecticides, mainly due to these often having limited kill potential to the beneficial insects that will hopefully be present. If one leaves the beneficial predators in place they can keep the inevitable stragglers in check, potentially greatly limiting (or eliminating) the number of sprays needed.

Leading us to an excellent fungal control Beauveria bassiana. This is a Entomopathogenic fungus that does an excellent job of lethally infecting most aphid species while doing limited harm to common beneficial insects such as the aforementioned green lacewings and ladybird beetles. And also having a PHI of zero days. Making it a good spray for when the crops can’t wait for the predatory insects to kick in to full force.

A study by Hafiza Tahira Gul in 2013 lists B. bassiana as being up to 100% effective against some of the tested aphid species at 7 days. With an [tooltips keyword=LC50 content=”LC stands for ‘Lethal Concentration’, and LC50 is the concentration of a material which causes the death of 50% of a group within a given time frame.”] of between 1×106 to 1×108 / ml. over a period of 2-4 days. Granted this was in a lab setting, but the takeaway is rather clear, B bassiana has the potential to be effective against aphids. There is some variation in LC50 depending on aphid species and how virulent the strain of B.bassiana, but overall it works quite well.

Our use bears out the efficacy of B. bassiana in practice as well. On our own farm, it is used for corn-ear worms to great effect on sweet corn in the field, and of course also for aphids in our screened high tunnels. Our bell peppers are often plagued by aphids if our order of predators is delayed or is otherwise ineffective, and B. bassiana is what we turn to. As a side note, according to the Wiki article it is also extremely effective against bed bugs.

The product packaging should always take precedent when mixing all agricultural materials, but as a shortcode, here are typical instructions on applying. 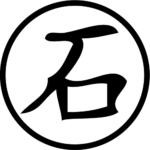